On May 3, 2016, the Georgia Department of Education released the College and Career Ready Performance Index (CCRPI) scores for the 2014-2015 school year. Each school and district in the state receives a CCRPI score. This school year represents the fourth year of CCRPI scores. On average, this year’s scores are 1.9 points lower than the scores from 2013-2014. This education update summarizes the changes to the 2014-2015 CCRPI, provides summary statistics for the 2014-2015 scores, and compares these scores to previous years.

Compared to previous years, the 2014-2015 CCRPI contains the following changes.[2] 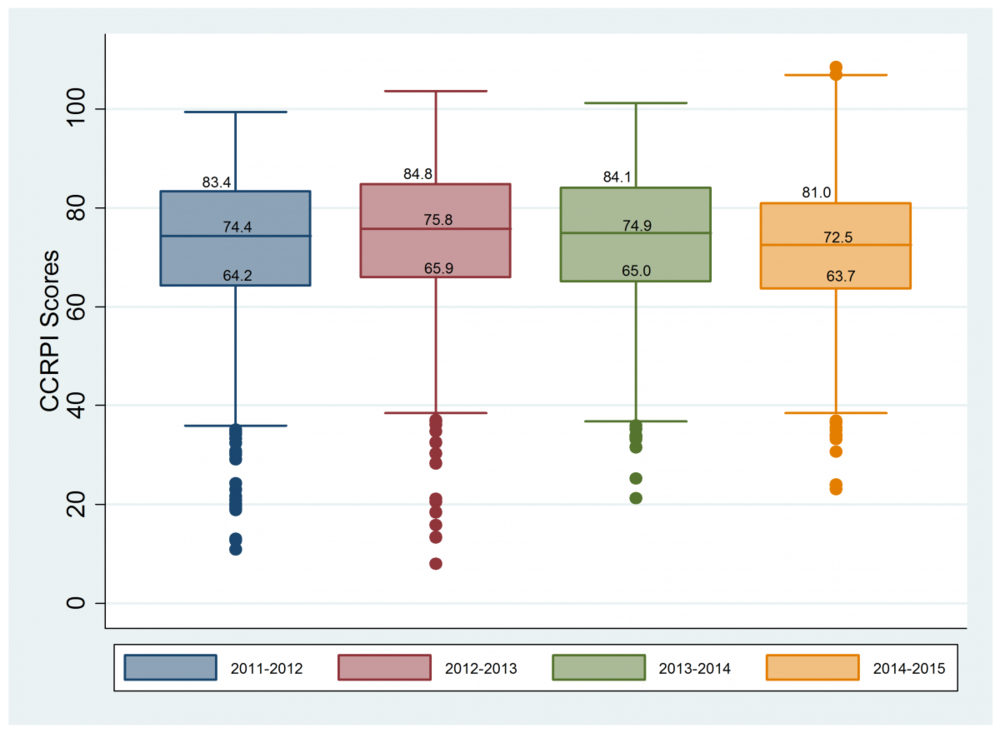 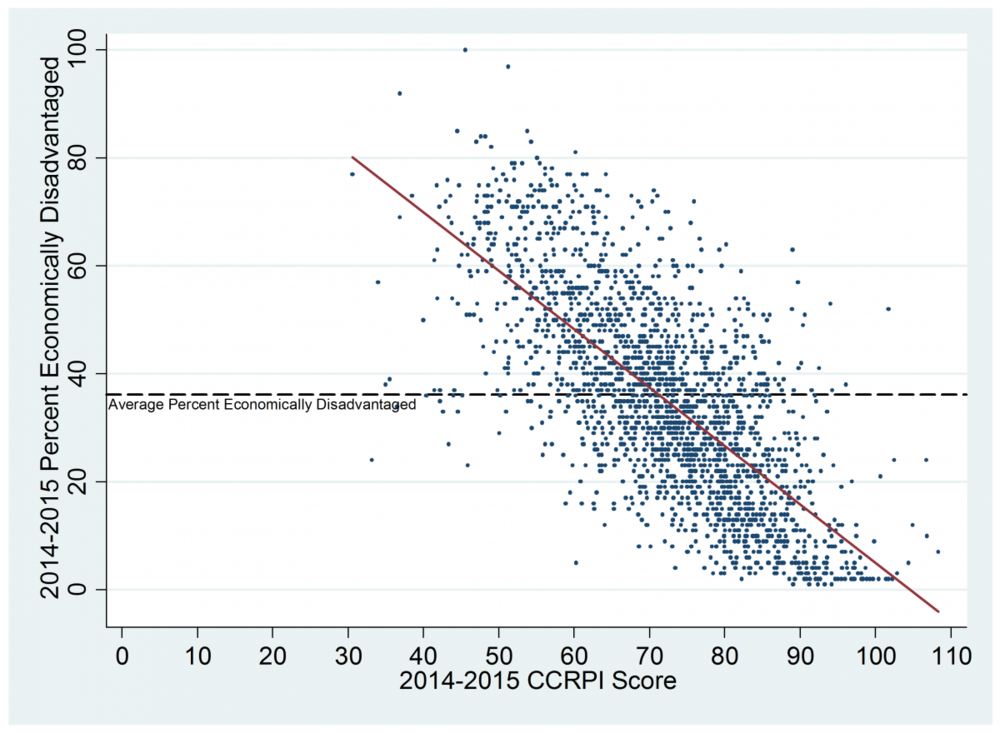 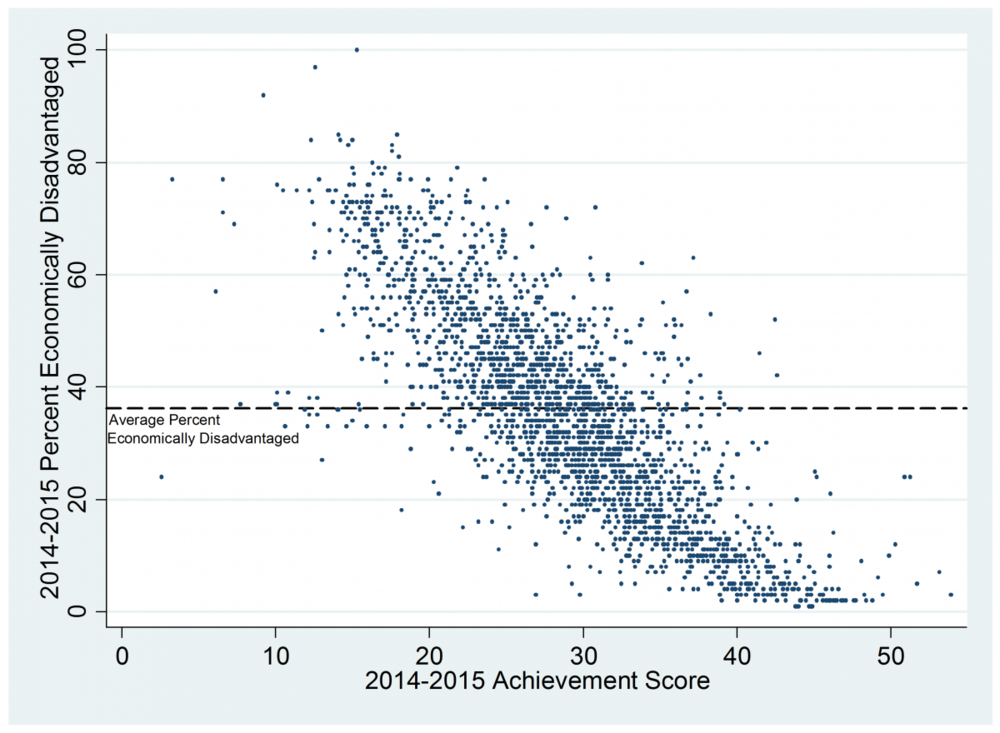 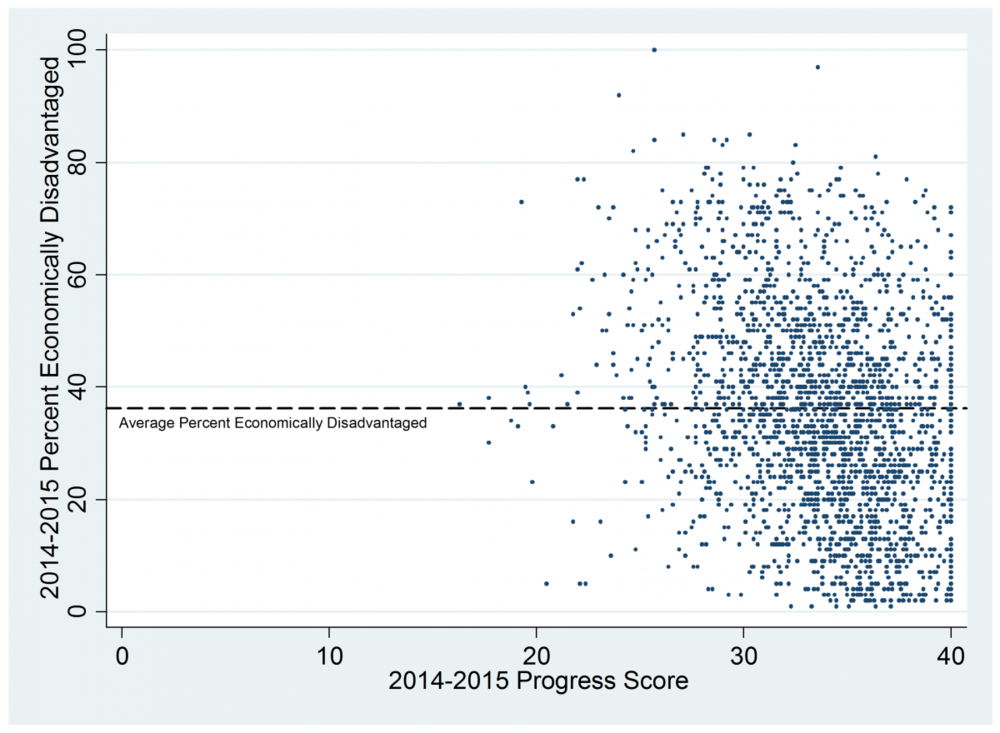 Overall, scores in 2014-2015 are lower than in prior years.  On average, the scores for elementary and middle schools decreased, while the scores for high schools increased, largely because high schools already had more challenging math assessments and graduation rates are higher than Georgia Milestones performance.  Similar to past years, schools with a higher percentage of low-income students tend to score lower on the CCRPI largely because they tend to have lower Achievement scores.  However, many schools with a higher percentage of low-income students have very high Progress scores.

In the coming days, GOSA will announce Single Statewide Accountability System (SSAS) awards for schools and release a parent-friendly school performance report that allows for easier comparison of CCRPI and other performance information between years and schools.

[1] For detailed information on these components, see this list compiled by GaDOE.

[5] These averages differ from the published statewide scores because these averages treat every school equally regardless of school size.

[8] Grade cluster differences were calculated by taking the difference of CCRPI scores for each cluster, not the Single Score.

[10] Historically, student eligibility for free/reduced-price lunch (FRL) served as a proxy for individual student/family income status. However, due to the recent expansion of the National School Lunch Program’s Community Eligibility Provision (CEP), FRL is no longer an accurate measure of student income status. For this reason, this education update uses directly certified students as a measure of poverty rather than FRL.  For more information, click here to read GOSA’s education update on measures of student poverty.

[11] In the plots below, each school-grade cluster combination represents one dot.  In other words, if a school receives Achievement points for both its elementary grades and its middle school grades, it appears on the plot twice.